The T-ISS Life Raft / Rescue Boat Hook PX01 is a combined automatic release hook which can handle rescue boats and life rafts up to a safe working load of 35 kN.

The advantage of using the T-ISS Px01:
●   It will increase safety, as the crew only need to familiarize themselves with one hook, instead of two, there is no second hook, dangerously swinging around when lowering
●   In distress situations the crew will instantly know which hook to use, as there is only one hook
●   The most economical solution, why buy two hooks if one is sufficient?

This hook can be used for rescue boats with a davit load less then 3500 kg and/or a davit launched life raft up to 40 pax. The hook can be operated as an automatic release hook, releasing when the craft enters the water, or as a manual release hook, whereby the load needs to be off the hook before releasing. 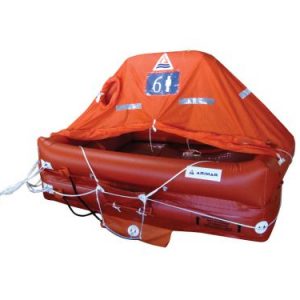 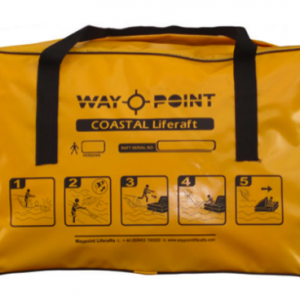 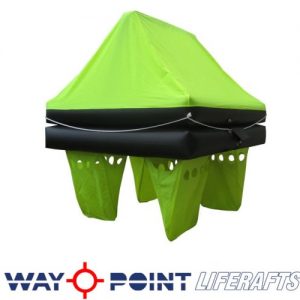 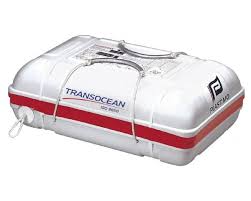 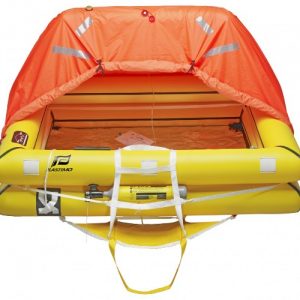 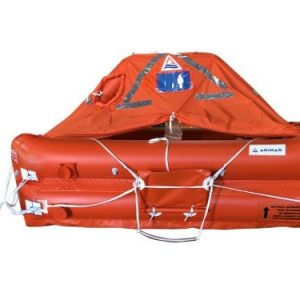 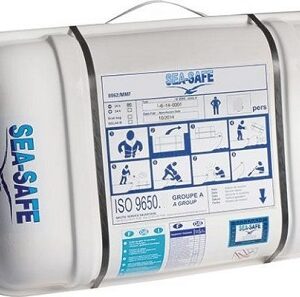 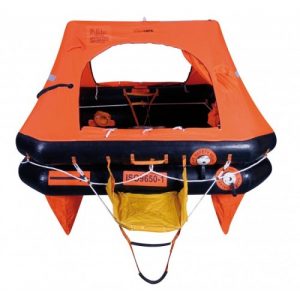 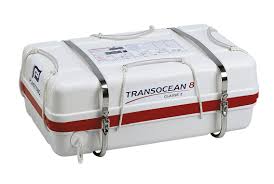 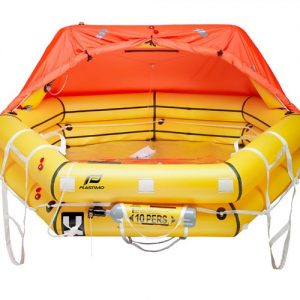 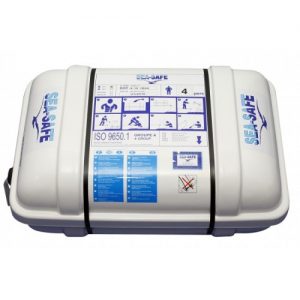